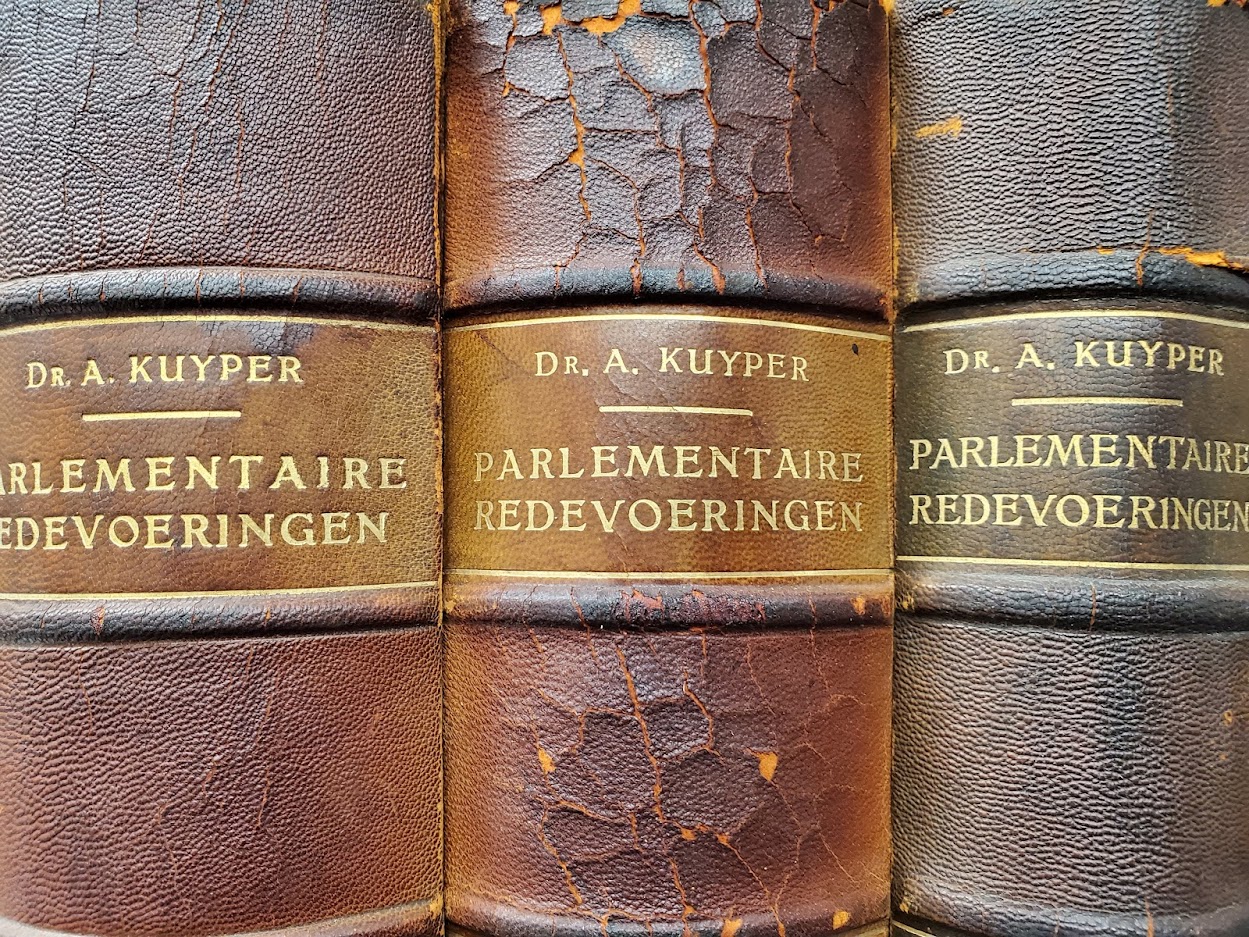 A New Direction for Kuyperian Economics

By Steven C. McMullenOctober 14, 2021No Comments

A recent small conference hosted by the Journal of Markets and Morality inspired me to work out an argument that I started thinking through as I read some recent work on Neo-Calvinist economic thought. The result is this paper.

I am already aware that there is a lot I need to change and improve in this first draft. I am not yet happy with my summary of the Kuyperian Critique of neoclassical economics, and my response to the critique is lacking one or two arguments as well. And the paper is too long. But feel free to take a look and send me feedback. I will update this page with new versions of the paper as I work on them.

Abstract:
One of the more recognizable projects in contemporary theological economics has been the development of the Reformed “Kuyperian” approach to economics pioneered by Neo-Calvinists in the middle and late 20th century. The project critiqued and ultimately rejected large parts of the dominant neo-classical approach to doing economics, aiming to develop a normative and distinctively Christian methodology. The project has been subject to some critique. In this paper, I first summarize the elements of Kuyperian thought that are relevant to economics. Second I describe the 20th-century Kuyperian economics project and the attendant critique. I conclude that the Kuyperian project remains valuable, but that it should change its focus. Future Kuyperian work should preserve the normative critique of modern economic ideologies and institutions, and that we should maintain the insistence that economics is fundamentally moral while investing less in the methodological critique of neoclassical rational-choice methods that animated many earlier scholars. I argue that that approach is consistent with the spirit of the longer Kuyperian tradition and still offers scholars a window through which economics can be integrated with Christian anthropology and worldview.

Latest Draft of the Paper (October 2021)