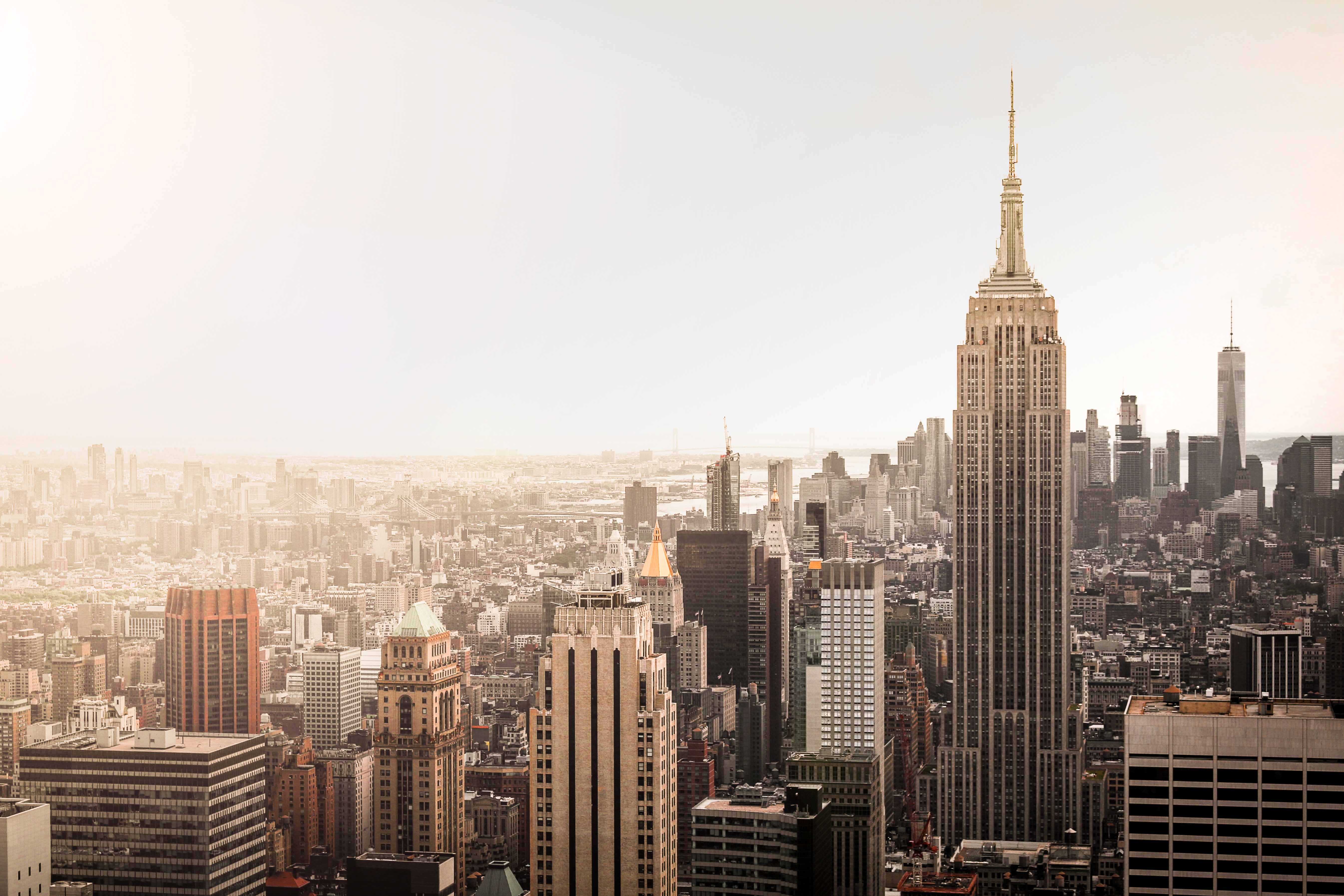 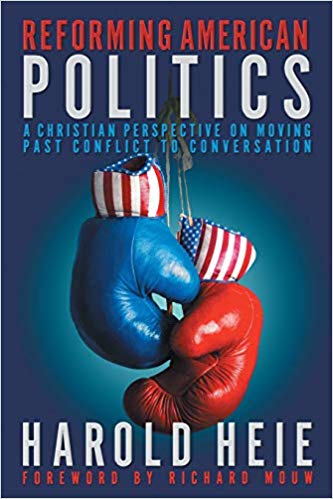 Reforming American Politics: A Christian Perspective on Moving Past Conflict to Conversation

Harold Heie’s new book models a reform of American politics almost more than it explains. Heie started the project by inviting a broad selection of people to engage in arranged conversations, online, about contentious topics. Those he invited were chosen, and paired up, with the job of disagreeing with one another. Or more accurately, they were chosen for a balance of perspectives and given the task of engaging in extended conversation.

This series of conversations is still available online here. The topics vary greatly, including civil discourse, party politics, health care, and the role of the church. Each topic was the subject of a month-long dialogue, which Heie summarized in a chapter of the book, drawing lessons about the sources of our disagreements, and how we can learn from each other.

I was one of those invited to participate as a conversation partner, and so my writing is, in some sense, the “data” that Heie uses to construct his book. Kelly Johnson, a theologian, and I engaged in a dialogue about wealth, poverty, and inequality. Our conversation can be found in this series of blog posts (read from the bottom up to follow the order that they were posted). The conversation was an interesting one, and it forced me to put into words some important ideas. Some of these arguments will be extended in a forthcoming book project (details to come later).

The book that Heie produced is thus the culmination in a giant experiment in civil discourse. The downside to this approach is that each of his chapters read something like a journalistic summary of the main points of contention. Much of the content of the arguments is lost. On the other hand, it gives the book a wealth of real conversations to refer to. In this sense, it is a kind of empirical project, with all the strengths and weaknesses of such. The text feels very authentic, and yet it is difficult for the author to pull everything into a tidy, clean, package.

Nevertheless, I found Heie’s conclusions to be pretty convincing. He diagnoses the structural and cultural problems with our political polarization and draws heavily on Christian virtues in proposing an alternative way to operate in the public square. If you are a fan of the “civil discourse” genre, this one is worth a look.