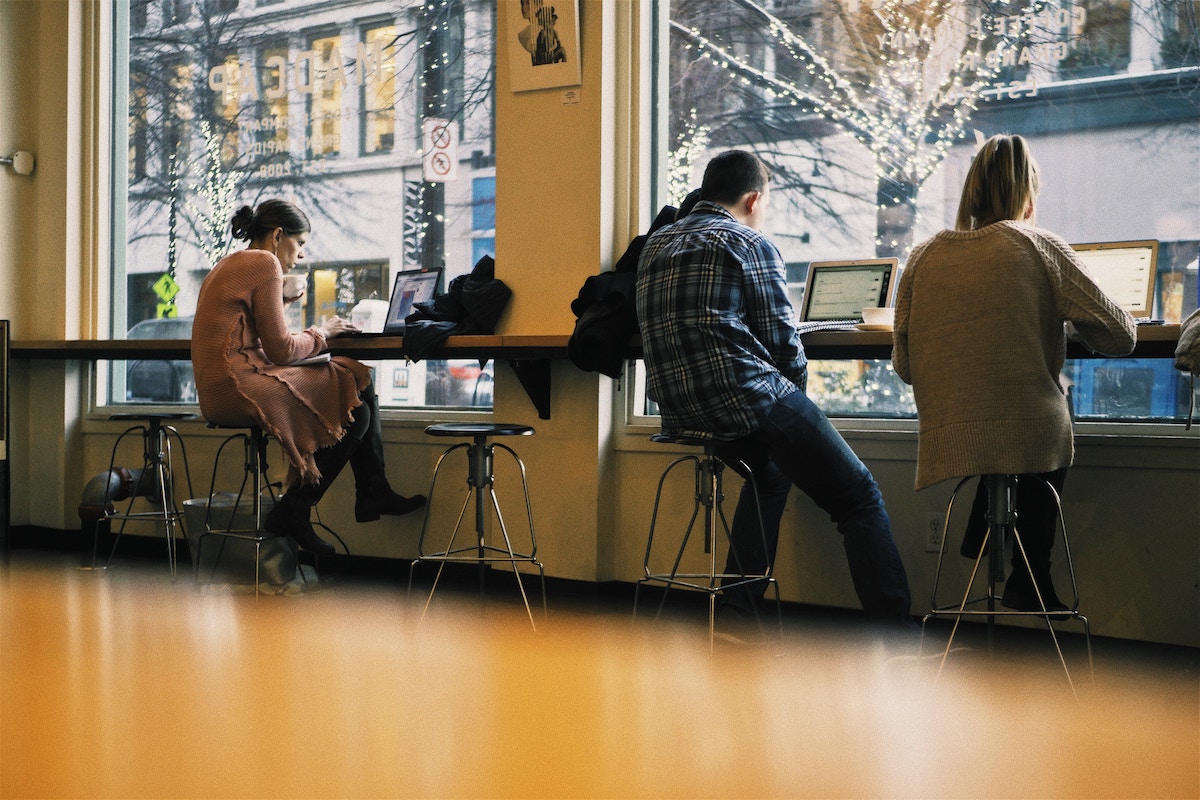 Why Is College so Expensive?

By Steven C. McMullenSeptember 15, 2020No Comments

Education is becoming more expensive, but not because of government subsidies, not because of the growth of administration, not because of an amenities arms race. The reason is wages. People are expensive and have become more so over time, in relative terms. This is William Baumol’s cost disease, and the best place to learn about it is a delightfully short, clear, and free little book titled Why are the Prices So Damn High? by Eric Helland and Alexander Tabarrok (Mercatus Center, 2019).

In the midst of my writing about redistribution, I find myself having to understand the changes in the cost of manufactured goods relative to education and healthcare. It turns out that some part of the debate about whether the government should redistribute resources depends on whether we think those in poverty are doing pretty well or not. Do they just need food and manufactured goods? Or do they basically just need healthcare, housing, and education? Depending on which option you choose, the last 20 years either look great for the poor or pretty bad.

More on that later. For now, let me just note that Helland and Tabarrok do a great job arguing that the cost disease is really the best explanation for the increase in the cost of both K-12 and higher education. The change in costs, in fact, almost perfectly track the increase in the cost of teachers, professors and other instructional staff. Not that teachers and academics are overpaid, at least, not terribly so. The issue is that these costs have been increasing, but productivity has only marginally changed.

In other industries the increase in wages has been offset by dramatic increases in productivity. Our manufacturing output in the U.S. has never been higher (pre-recession), but our manufacturing employment has never been lower. This has resulted in routinely decreasing real prices for manufactured goods (food, clothing, electronics), and increased prices for services that require the sustained attention of a skilled employee — i.e. education, healthcare, car repair, etc.

The crazy thing about this theory is that there are no bad guys to blame. Teachers and professors are not getting paid disproportionately high salaries for their education. Schools have not, according to this theory, been wasteful. This is a story that depends entirely on the peculiarities of technological change over long periods of time. I have a weakness for “there are no bad guys” theories, so this fits all my biases.

Another day I might sit down and attack the healthcare prices issue, but I am not getting paid to write blog posts, and right now I feel like you would have to pay me to untangle that knot.