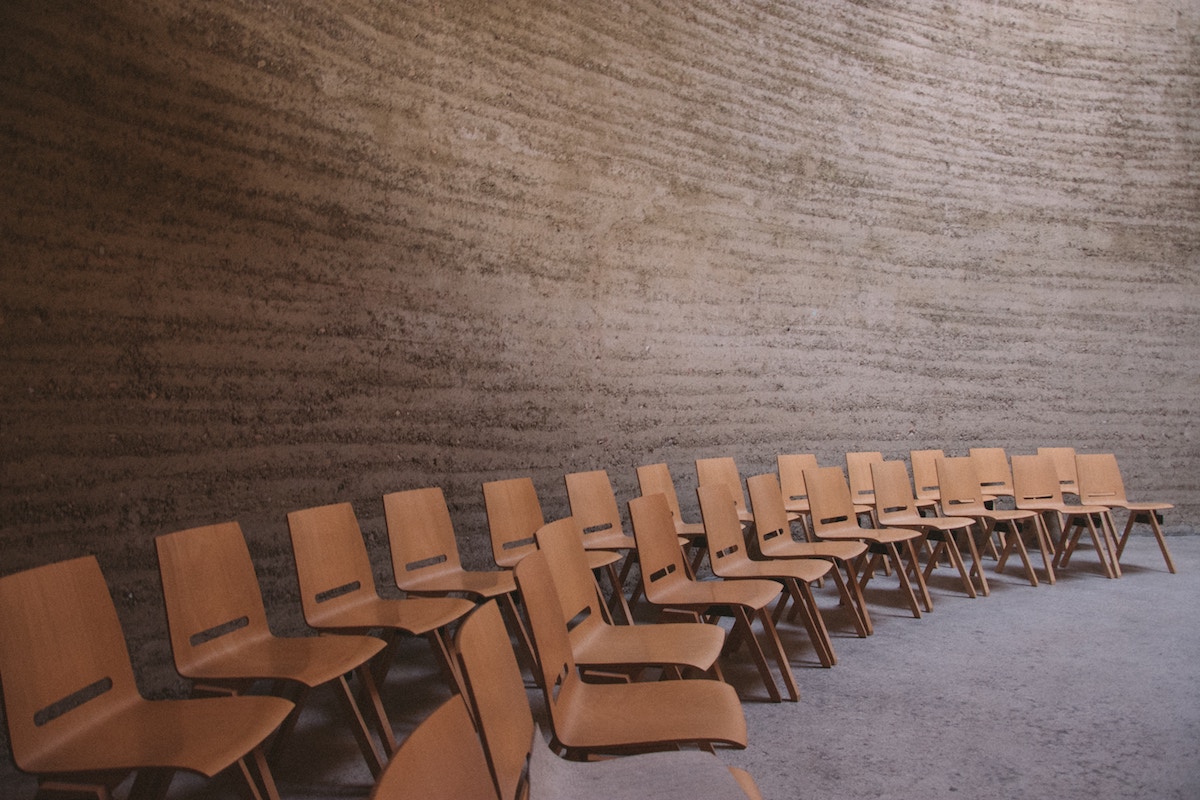 Abstract
When consumers choose to abstain from purchasing meat, they face some uncertainty about whether their decisions will have an impact on the number of animals raised and killed. Ethicists have argued that this uncertainty should not dissuade consumers from a vegetarian diet because the “expected” impact, or average impact, will be predictable. Recently, however, scholars have argued that the expected marginal impact of a consumer change is likely to be much smaller or more radically unpredictable than previously thought. We argue first that these “causal inefficacy” arguments are theoretically valid, but in practice depend on inaccurate descriptions of the economy. Second, we argue that, over the long run, the response of animal producers will be far more substantial and predictable than the literature suggests. Our case rests on three economic observations: (i) animal producers operate in a highly competitive environment, (ii) complex supply chains efficiently communicate some information about product demand, and (iii) consumers of plant-based meat alternatives have positive consumption spillover effects on other consumers. We argue, therefore, that there is a clear consequentialist case for abstention from animal consumption.