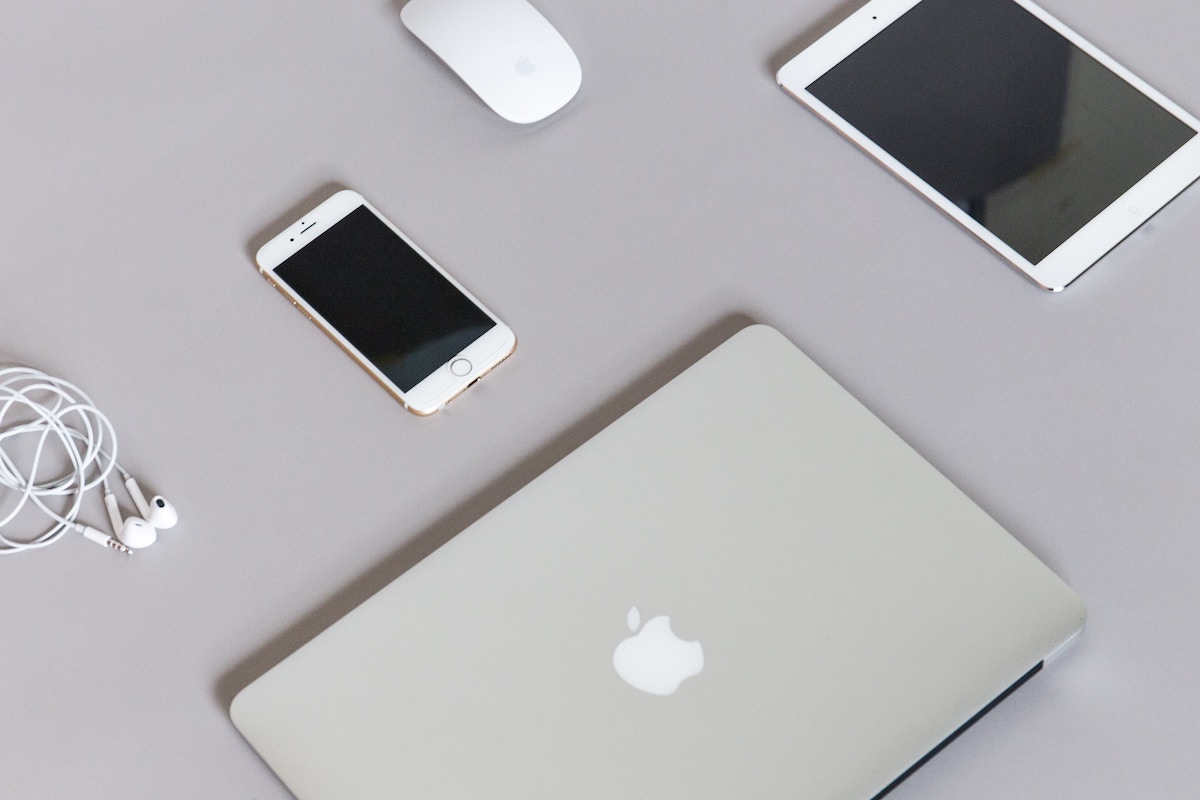 How to Find Hope in the Humanless Economy

By Kevin Brown and Steven McMullen.

There is a lot of fear and uncertainty about the impact of automation in the economy. The prospect of tireless and obedient robots that can do our jobs twice as fast sounds wonderful if the robot is working for you, but is a nightmare if the robot is your competition for the next job.

Kevin Brown (Asbury University) and I wrote this essay for Christianity Today to explain the concern, which is real, and also to assuage some fears.

“A mounting body of research suggests the labor market is in the middle of a pivot—a rather ominous one already being called the “fourth industrial revolution.” One study by Citigroup and Oxford University found that 47 percent of jobs could be automated in the next decade. More recently, a report by the McKinsey Global Institute found that nearly half of all jobs could be replaced by technology that in fact already exists—technology like drones, self-driving vehicles, automatic kiosks, robo-traders, self-learning software, 3-D printers, and other forms of artificial intelligence. Far more than trade, economists finger technology as the biggest culprit in the loss of US manufacturing jobs (each new industrial robot deployed in America since 1990 may have reduced overall employment by three to six jobs).”

And then some hope:

“…our consciousness and moral awareness give us a spiritual agency that cannot be outsourced. The creation narrative not only posits man as a moral being but also as a being that inhabits a moral reality. So while Google Chairman Eric Schmidt claims his company can “make you smarter” if provided with enough of a user’s data, Google’s algorithms can never make humans better. They will increasingly equip us with data-driven decision making, but never with moral excellence or a deeper, more contemplative moral imagination.

Humanity is defined at its core by free agency and obligation; by meaningful connections with others; by compassion, goodwill and commitment. The deepest attributes of our existence can never be programmed, because they are born not of logic but of spirit. They are, you might say, our glory.”