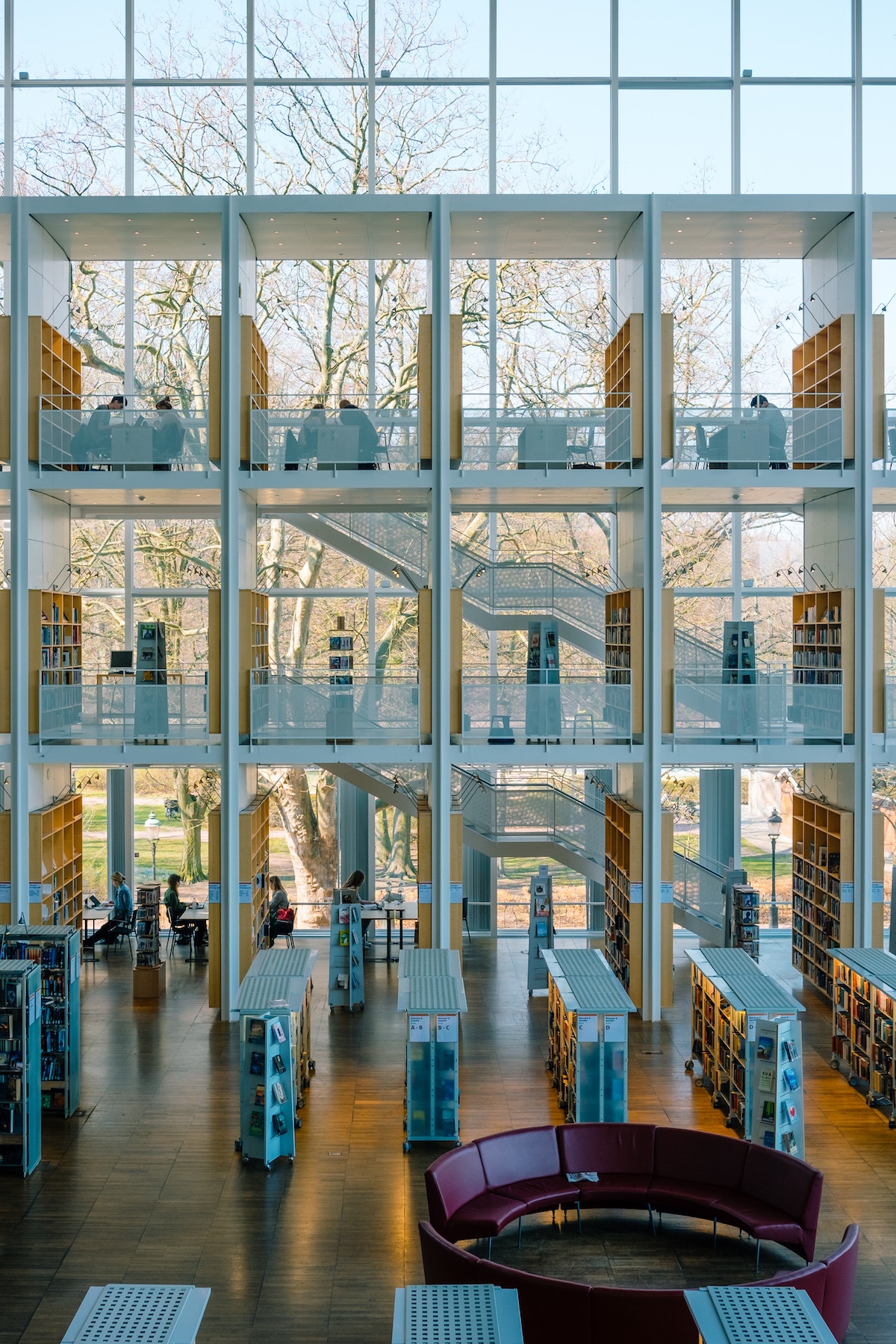 This is the editor’s introduction to the Spring 2020 issue of Faith & Economics. The journal’s copyright policy allows me to post it here, but if you want to reference or share my writing, refer back to the journal.

In the midst of the COVID-19 crisis, we are all invited to consider one of the most difficult ethical conundrums of modern policy. If we face a trade-off between economic prosperity and preserving human lives, how do we make those fateful choices? Should we keep the economy shut down longer, increasing the economic crisis? This would mean more people unemployed, small businesses that never recover, and investment and innovation that never happen. It also could cause households to sacrifice their retirements and college savings to make ends meet, and could put workers on career paths that are never as rewarding as the opportunities they would have otherwise had. It may even result in a separate pattern of deaths and health problems as fallout from the economic crisis. The costs are steep.

On the other hand, there is a very real prospect that slower rather than faster rates of infection could save hundreds of thousands of lives, probably millions worldwide, if it gives our medical system precious months to scale up infrastructure and manages the flow of sick individuals into intensive care. Longer-term, changes in social interaction may limit the ultimate reach of the virus, even if it takes a long time for a viable vaccine to be available.

These things change quickly, and this whole dilemma might be very different by the time this issue lands in the hands of readers. My instinct, though, has been to err on the side of saving lives. This might be colored by our having raised a medically complex son whose medical bills topped a million dollars in his first few months, and who has put our family in effective quarantine multiple times during the last decade. Turning your life upside down to protect the vulnerable has, for our family, an intuitive moral appeal. It may also be because I have always thought that public policy should place serious consideration on high-stakes low-risk possibilities, such as the possibility that this virus ends up being worse than we anticipate. Hopefully, at this point, we know enough to rule out the worst doomsday scenarios.

The Value of Human Lives?

Students of economics, policy, and law will note that this virus is one of a number of places where we end up placing a pretty explicit dollar value on a person’s life. Howard Friedman describes these well in his recent book (2020). In court cases there are guidelines and practices that dictate how much a person is entitled to receive as compensation for an injury or wrongful death. In manufacturing, firms are forced to decide when it is worth adding a feature (perhaps on a car) that would add costs and save a small number of lives. In the economics profession and in public policy, we often evaluate tradeoffs like this one by using an accepted statistical value for each human life. Doing so allows one to make comparisons. Is rebuilding a city intersection for $20 million worth doing if it saves one human life? How about if it saves one person each year? Or ten each year?

Economists have come up with this dollar value by studying what kind of monetary payments people require in order to expose themselves to deadly risks, say in a dangerous occupation (Banzhaf, 2014). If you have to pay people $100 more to accept a 0.01% higher risk of death, then people seem to be valuing their own lives at around $1 million. Studies that use this method usually find adults in the United States placing about a $7 million to $10 million value on their lives.

Having a convenient figure of $10 million per life could offer us a quick answer to this giant public-policy dilemma. If we can save 100,000 lives by extending an economic shut-down a bit longer, that should be worth a trillion-dollar drop in GDP. I have only rarely heard policy-makers and economists use this argument, fortunately, and doing so would be politically and philosophically dangerous, for three reasons. First, it tempts us to believe that we can do a simple cost-benefit analysis, counting only the headline numbers, and make a moral decision. Our economic methods make it easy to think this way, but economists have good reason to avoid superficial quick conclusions of this sort. We know the effects of the quarantine involve impossible comparisons, questions of liberty, and unknowable long-term impacts. Second, the origin of these estimates does not match the situation. The estimates tell us about individuals’ preferences for different types of risk. There is a big difference, however, between making a free choice to bear some risk, on the one hand, and having a government body make that decision for you. Economically, the situations might seem parallel, but they are ethically very different. Finally, using these economic estimates of the value of human lives in this way makes it really easy to wander into the ugly territory that these methods make possible: discounting the value of the elderly and vulnerable groups that are most at risk from the virus.

I have been encouraged that, overall, it appears that the economics profession has come through the crisis looking pretty good. While politicians have made plenty of tritely materialistic statements about the economy, professional economists have largely reminded the public that this recession is, and will be, really bad, but that recessions are not the worst thing. Human lives are valuable, and the economy is a means to an end. At the same time, to say that we are willing to pay any price to save a life is to engage in vacuous speech.

As might be appropriate in this time of conflict about economic priorities, we dig deep into questions about foundational worldviews in this issue of Faith & Economics.  It includes work on some of the biggest underlying philosophical and methodological questions that Christians ask about the practice of economics. Should Christian economics be different? Can we build an economic methodology on new theological foundations? Can we build a moral consensus to guide economic policy? What is the moral legacy of 20th-century economic theory?

Wrestling with these questions is difficult for many reasons. As economists, we are generally not well trained in theology or philosophy, even though we are implicitly practicing philosophers all too often in our work. It is also difficult because those coming to basic questions about methodology and policy do so with a whole set of intuitions borne out of their religious and political background. What seems obvious to one open-minded careful Christian scholar might not seem obvious to another. While I am optimistic that Christians should be uniquely suited to come to some consensus and learn from one another, the process is slow. I have found that direct dialogue is really important, and repeated exposure is essential as I try to break down my own blind spots.

As in some past issues, we have a research article, followed by an invited symposium that includes theologians and economists discussing an important recent book. We hope that readers will find the dialogue helpful in their own studies.