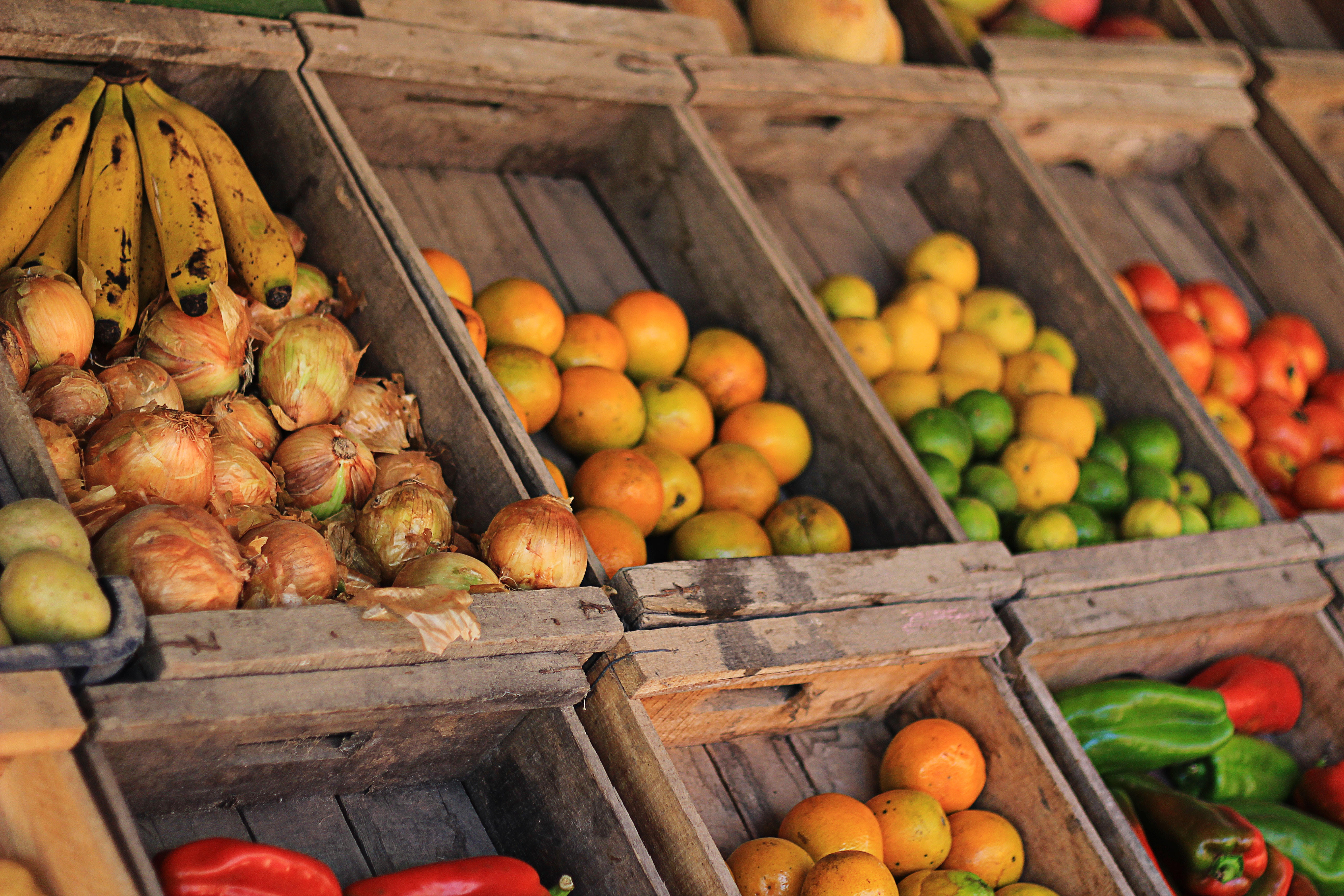 Is a Vegan Diet Scalable?

By Steven C. McMullenJanuary 23, 2020No Comments

I was recently contacted by a person inquiring about whether vegan diets are scalable. Given what I wrote about how expensive veggie burgers are, it is a legitimate question. If the Beyond Burger costs $3 for each patty, how is this realistic for most of the world’s population? The short answer is that most vegan food is cheap and sustainable. Beyond Burgers (at current prices) are a luxury. Let’s look at why this is the case.

First, it is worth noting that those expensive vegan foods, like the impossible burger I was writing about, are specialty products that are pretty complicated to produce at current scale.

Most vegan foods, though, are pretty simple — they are just plants. A balanced vegan diet would need to include legumes and nuts in larger quantities than a non-vegan diet, but this could be much cheaper than consuming meat.

Note that currently, in the U.S. at least, we use more land to grow plants (corn and soybeans) that will become animal food than we do food for people. Add in the land used to raise animals, and the difference is huge. If we repurposed that farmland to grow soybeans and other legumes for human consumption, the world would be awash in cheap protein. In fact, the studies of land use and climate change that model these things indicate that a switch to a plant-based diet, worldwide, would dramatically decrease land use, freshwater use, etc.

This image that has been circulating in posts on social media illustrates this point.

All that is to say, our agricultural systems would have to shift with the change in people’s diets, but it could be much cheaper to produce vegan food for everyone than our current system.