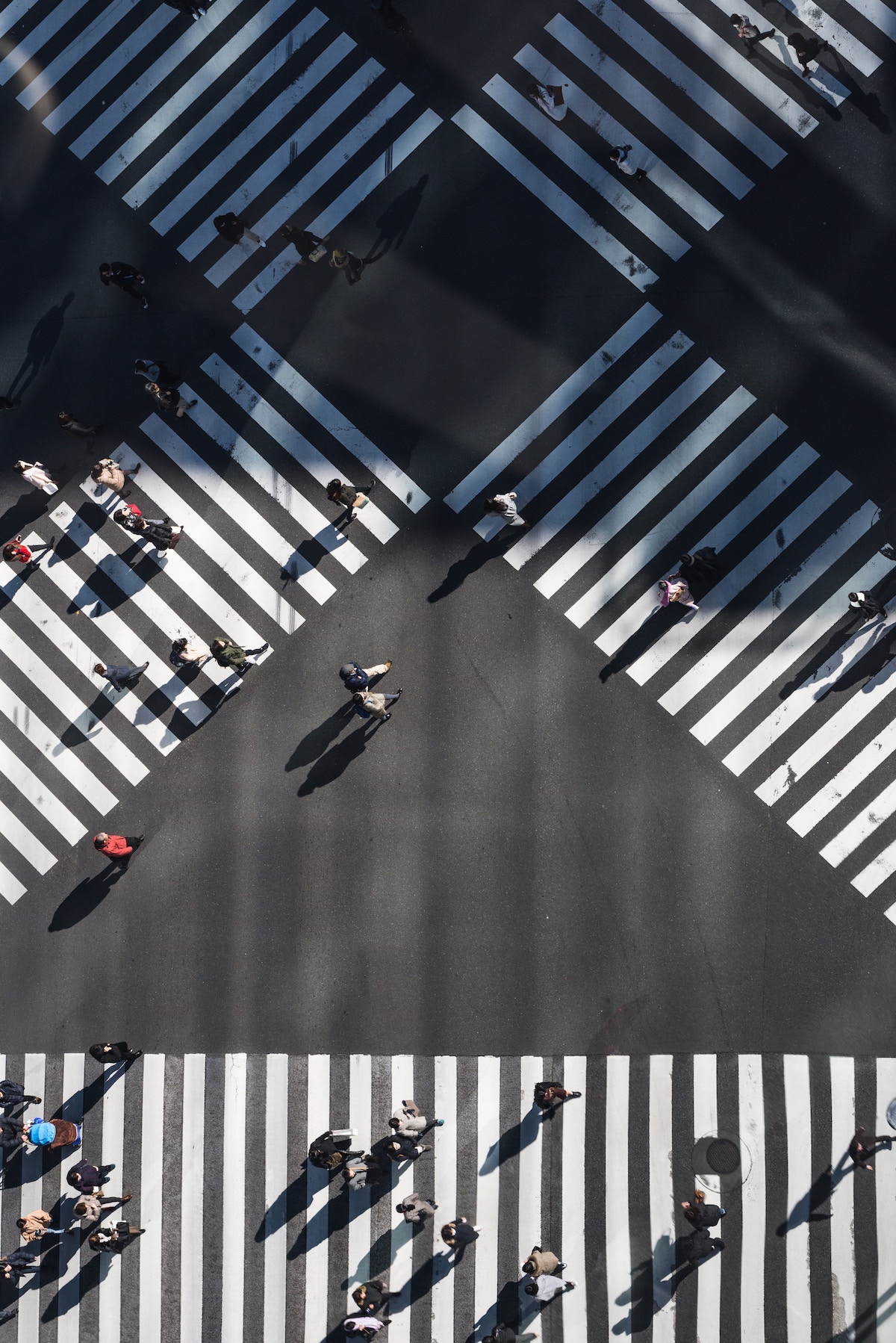 By Steven C. McMullenJanuary 26, 2020No Comments

In anticipation of the vote by the Ottawa County Commission regarding the resettlement of refugees, I wrote this letter. Because this same debate is happening in counties all over the country, I share it here publicly.

In the coming week, you will all cast a vote in which you decide whether Ottawa county will continue accepting refugees. Having heard so many of our neighbors speak eloquently about the many ways that refugees add to our community and argue in favor of refugee resettlement, you have probably already decided to vote this way. Yet I would like to point out the subtle ways in which a move to limit refugee resettlement runs counter to some of the most important principles of our nation.

First, consider the importance of freedom of movement. Our nation has always been one in which people are free to move, settle, and live in any community where they can find a home. In America, we don’t need government papers to cross county lines, state lines, or rent a home. Those times in which our country has drawn such lines – separating black and white Americans, or displacing native people – have been the darkest moments in our history. If the U.S. government has decided to let someone into the country, why would we say they can settle in Kent county, but not here? Why start drawing such lines now? And why would we draw lines to keep out those most in need?

There are some that argue that refugees present a threat to our safety. This perception is bolstered by media reports of specific crimes, but the truth is different. Immigrants do not increase crime. Refugees resettlement does not result in higher crime rates, nor has the drop in resettlements resulted in lower crime rates. There is plenty of research that has examined this question, and the best research backs up what even a simple look at the data reveals: in most cases, immigrants and refugees commit fewer crimes.

The real reason I am writing, though, is that I have been a part of churches that help resettle refugees for much of my life. My congregation in Grand Rapids was home to refugees from Myanmar, and our churches here in Holland have done the same. A few years ago, we were gearing up to host another refugee family, gathering food, winter clothing, and furniture, only to hear from Bethany Christian Services that the U.S. government had slowed down refugee resettlement just when the need around the world was the greatest. I still have instant coffee in my pantry that was purchased for a new family in our community.

We don’t usually think about it this way, but refugee resettlement is an issue of religious freedom. The call to welcome those in need and share our wealth is written into the long memory of our churches and inscribed in our scriptures. The Church’s global connections make it impossible for us to look after those in our community only, ignoring the great need outside our borders. Governments have the legal right to restrict immigration, but eliminating refugee resettlement pits the law against our longest traditions and best instincts.

Thank you for taking your work seriously. I hope you embrace this opportunity to send the signal that Ottawa County is a place that is open and welcoming to those looking to create a good life.