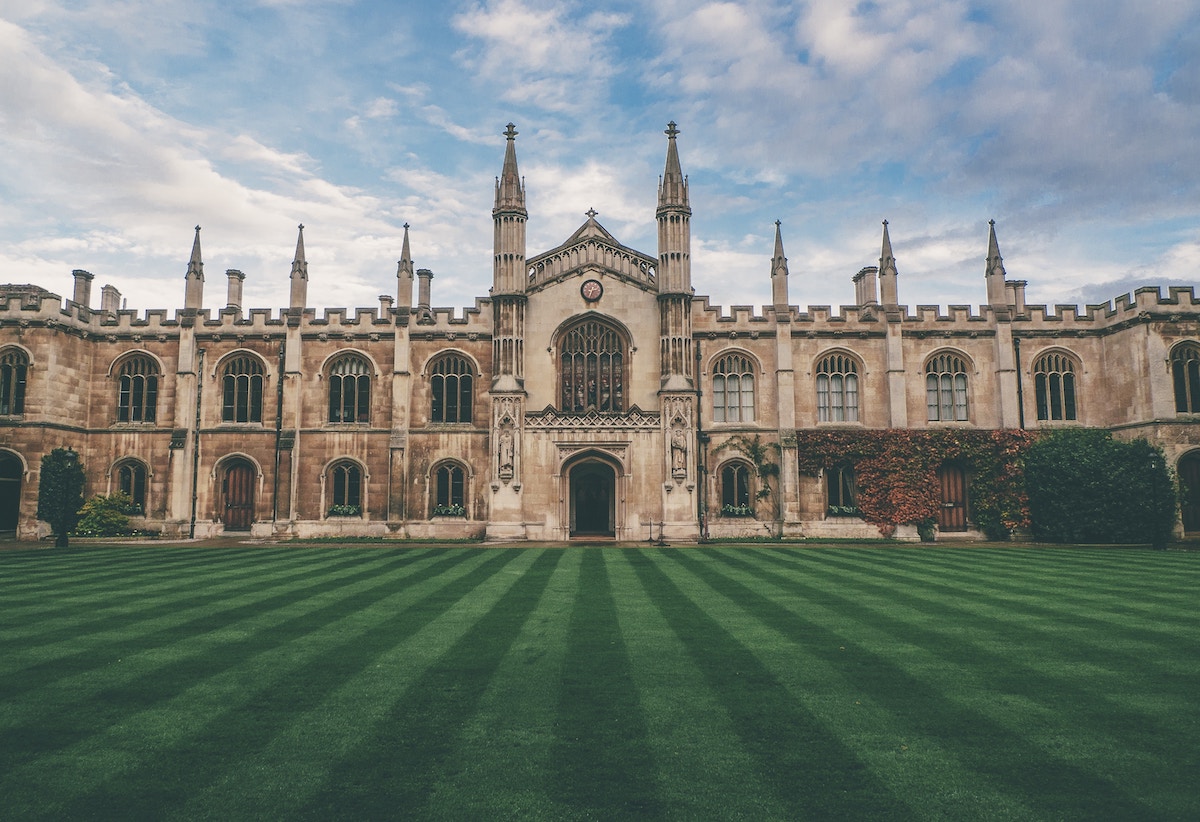 This post is the first in a short series on economics and higher education. The other posts in the series are available here:

Why Emergency Cost-Cutting in Higher Education is so Damaging
Should Colleges Merge?
Why Colleges will not be Replaced by Online Education

The Covid-19 crisis has sparked a lot of doomsday talk about higher education. After years of steady expansion, we have started to see schools shut down. Now, with the quarantine and recession in full swing, there are many dire predictions. Here is a short reading list from my networks over the last week or so:

My own alma matter is in the middle of making some tragic cuts to faculty and programs, and many other small schools are facing a real crisis. A lot of these problems, though, were not caused by the virus crisis. The corona quarantine is merely the final straw for a struggling system. For places like Hope College, where I work, there have been many small expenses associated with the virus, but the big financial hit is coming from three things:

(Note: don’t take this as any kind of press release about Hope, I don’t know the details of our financial situation, I only keep up with the public statements and the trends in the industry overall.)

The good news is that all of these problems are likely to be temporary. It might be a year or two of lower revenue, but the enrollment and endowment numbers are likely to recover within a couple of years. The issue, then, is that we have a temporary shock to higher ed finances in an industry where there are a number of institutions that are not well-prepared to absorb any losses.

Public institutions are somewhat protected since they are often cheaper options on the market. When the economy crashes, more students will move toward those schools. Unfortunately, state governments may cut funding to university and college systems in a crisis like this, since state budgets are often constrained to balance every year, and unemployment claims are already at record highs. This means that some public institutions will find their enrollments surging, but since their tuition does not full cover costs, the lost state revenue puts them in a tough financial position as well.

Note that the quarantine and recession might doom some already struggling institutions, I am not nearly as pessimistic as the journalists and academics cited above.

Is there a Higher Education Bubble?

There are a lot of poor arguments going around about this crisis though. For example, I don’t buy that we are in the middle of a higher education “bubble” that is set to burst, sending the industry into a crash. This article, however, seems to be making this argument, and the economics here is really mixed. The affordability and demographics concerns are about right, but there are a couple of claims here that don’t add up. The case for this being a “bubble” is in the following paragraphs:

“Those with fancy brand-name degrees from top schools do great. So do many who attend high-quality, low-cost community and state programs.  But millions in the middle get neither a cheap nor a useful education. Underemployed and debt-laden, they were struggling even before coronavirus struck. One study by the think-tank Demos found that the average student debt burden for a married couple with two four-year degrees was $53,000, and resulted over their lifetimes in an overall wealth loss of $208,000.”

“In that sense, the coronavirus-induced crisis could be a welcome chance to take on some of the problems in US higher education.  Editor’s note The Financial Times is making key coronavirus coverage free to read to help everyone stay informed.  Find the latest here. As economists from Michael Spence to Joe Stiglitz have shown, a good chunk of the value of a college degree lies in market signaling rather than the acquisition of skills.”

This is pretty misleading. The labor economics literature has spent decades measuring the possible bias of unobserved ability or productivity in the payoff from higher education, and the consensus is that this bias is actually small. Getting additional years of school really does pay off as a 7 to 10 percent boost in lifetime wages per year. It is not a waste of money, nor merely a signal.

The real problem in higher education is that the colleges are 5 to 10 years out of a long expansion, when many colleges invested too aggressively, taking on debt. Since then, the market for customers has gotten tighter every year. This crisis simply comes at a really lean period.

In short, economists use the term “bubble” to refer to dangerously over-valued assets, usually from speculation, that are to drop in value quickly once everyone realizes the game is up. I don’t see that happening in higher education. Instead, what we are likely to see is a slow painful decline over the next decade or two, in the face of competition from new business models and unfavorable demographics.