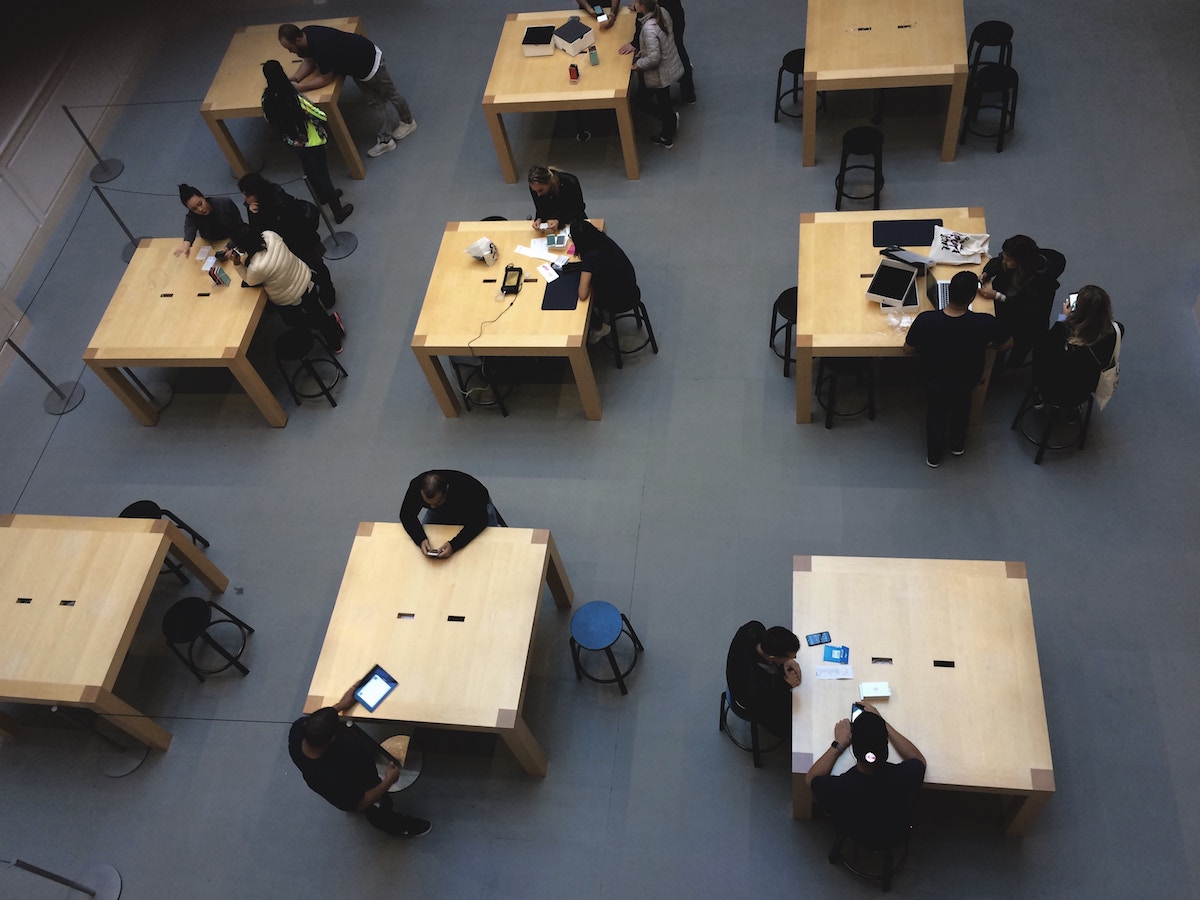 This is part of a series on the economics of higher education in tough financial times. The other posts in this series, so far, are:
Higher Education and Covid-19
Why Emergency Cost Cutting in Higher Ed is So Damaging
Why Colleges will not be Replaced By Online Education

In the face of widespread financial challenges, it has become commonplace to note that many small schools are heading toward shutting down. The math is hard to argue with. There are not enough college-bound high school graduates to support the number of schools that we currently have in the U.S. One writer noted that, to survive the coming years, a school would need to have at least one or two of the following three things going for it:

Particularly for small private liberal arts colleges that are not in the top 50 or 100 in the national rankings, the future does not look bright. So how can small liberal arts colleges build a vision for the next 50 years that takes this challenge seriously? There are a lot of options on the table, but not all of them are good ones. Some schools have dramatically expanded their online offerings, others have built large professional programs and graduate programs. This kind of expansion is not one that will work for all schools, though, and it will heavily favor larger schools and those already located in urban areas.

What if these small liberal arts colleges decided to merge? Could two or three struggling institutions combine to become one stronger school? Writers at the New York Times, Forbes, and Inside Higher Ed have all proposed this as a viable path forward.

I am skeptical of mergers, not because they cannot work, but because they will almost never preserve what is valuable about both institutions. When mergers work well in commercial enterprises, it is because one company has a set of products, intellectual property, or a customer base that is really valuable to another company. When merged, those valuable assets complement the business a company is already doing, creating a diversified or more productive enterprise.

There are two big reasons why liberal arts colleges will almost never be able to merge in this way.

You might think that this redundancy would make a merger easy. Why not have two Oberlin colleges, one in Ohio and another 500 miles away? In theory they could save some resources by making administration more efficient. In the best case scenario services like the campus bookstore, registration/registrar, legal counsel, and human resources could be done in one place for both locations.

This only works if both campus locations are already on firm financial footing with strong enrollment. If they are not, adding a distant but slightly more efficient bureaucracy is unlikely to save a struggling college, certainly the merger of two struggling colleges will not result in two strong institutions.

You might think that if two schools were close by, after a merger, the one school that is left would get a big boost in enrollment. This, however, is unlikely to be the result. Every year I talk to many prospective students thinking about coming to Hope, strangely, almost none of them appear to be considering the very similar religious liberal arts college 45 minutes to our East. Instead they are looking at the mid-sized public university to our south, a tech school to the north, and a variety of other Christian schools around the midwest. When I taught at that school down the road, the story was similar.

It turns out that if one school closes down, and/or merges with another, those students will not go to the most similar competitior, they might spread across many schools. Similarly, if two schools merge, whichever school is dominant in the merger (i.e. keeps the location) is likely to keep most of their students, and only get a small fraction of the others.

If you accept that there is too much overlap between most colleges, and that new students will not follow the merger to the new school (existing students might), then that leaves a bleak merger picture.

The first kind of merger, which has worked in a number of cases, in when a small focused school becomes a program within a larger school that lacks the expertise/location that the smaller school offers. However, most schools are not small specialized technical programs or art schools.

The second kind of merger was proposed to my by a colleague, but it is bleak. If two small liberal arts colleges realized that they could not both survive, but each of them has an 8 or 9 figure endowment, one school could basically cash out, sell all assets, and double the endowment of the other. 1/5 of the faculty could get a job at the surviving school, and the newly richer school could take some advantage of gains from scale, possibly operating a bit more efficiently and increasing their enrollment by 20% as well.

The problem with this model is that one school has to be willing to throw most of their employees and history under the bus to give a boost to the other school. Given the overlap between schools, there just is not a great merger option that does not involve a lot of people losing their jobs.

P.S. I never said this series would be optimistic or uplifting.