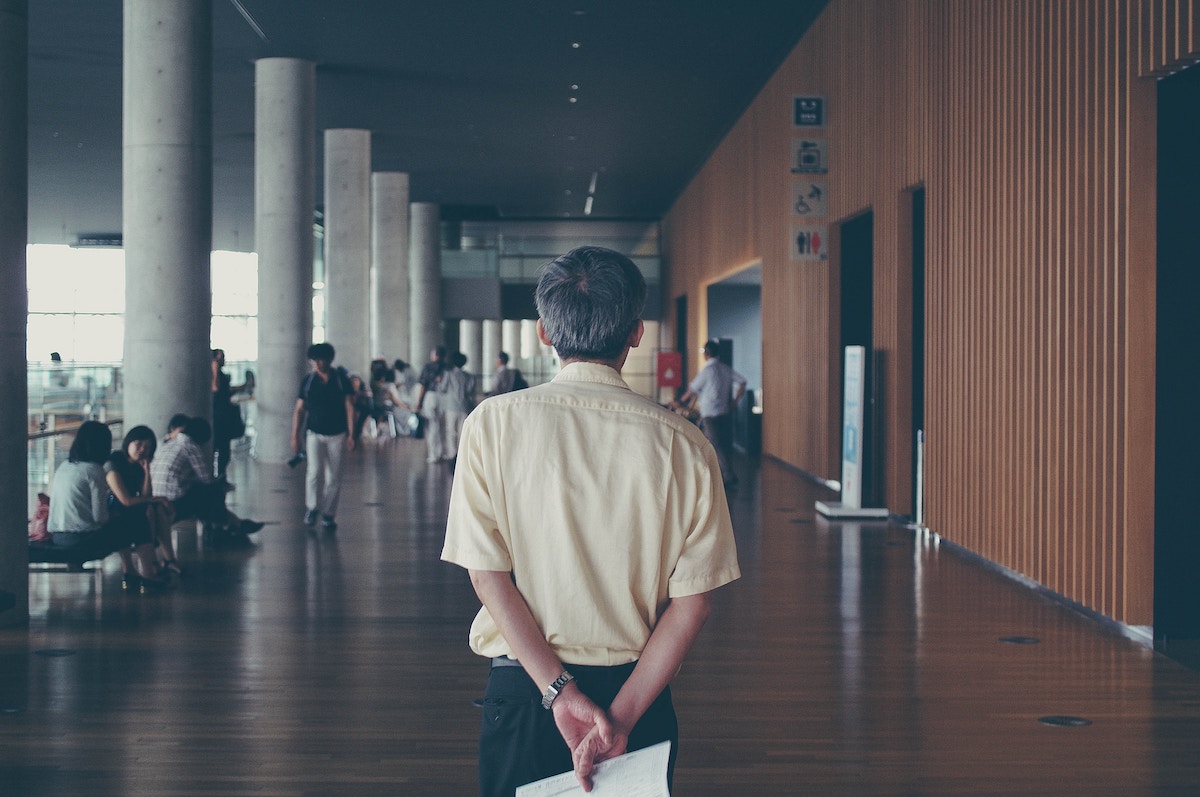 Don Boudreaux, in a short essay for AIER, makes the case that while hourly wages are stagnant since the 1970’s, people are actually better off. Let me take a minute to note that he is a little bit right, and also misses the boat. The truth is that folks in this country around the median income are a bit better off than they were in the 1970’s in a few ways, and quite a bit worse off in other ways. Whether you think we are, on balance, better off or worse off depends on how many flat-screen TV’s and pairs of Levi’s you would trade for regular doctor visits and a college education.

Translating rigorous economics into public argument is always hard, and a lot of the debates we have about economic issues end up pretty simplified once they get to public debate (or blogs like this one). Still, we can aim for a high standard of argument. Boudreaux is a good economist, so he should have done better here.

The Argument Against Middle-Class Wage Stagnation

First, the usual argument. According to these data, here gathered by the BLS, the average hourly earnings of U.S. workers has, after a long decline since the early 1970’s, only now finally reached previous levels. These kinds of data are often tapped to note that the average worker is no better off now than they were 40 years ago.

Boudreaux argues that this interpretation misses the mark:

“…these data create a statistical illusion. The average wage can remain unchanged or even fall even though each individual’s wage rises. As women and immigrants have entered the workforce in greater numbers over the past several decades, their doing so pulled down the average wage because the wages of a disproportionately large number of these workers are below the average.”

And then more importantly:

Doing this calculation for a number of ordinary consumer goods and services, Cox and Alm found that the typical American worker in 1999 earned real wages much higher than were earned by his or her counterpart a quarter-century earlier.

Boudreaux then gathers his own data using prices from a Sear’s catalog and comes to the same conclusion: the average worker is able to buy much more stuff with each hour of work.

A Better Argument for Stagnation

Boudreaux’s argument is a good one, but looking at manufactured consumer goods is a bit of a straw man. If all people cared about were hamburgers, Levi’s, and flat-screen TV’s then there is no doubt, people are far better off today than in the 1970’s. If, on the other hand, you are interested in having regular doctor visits, childcare, or getting a college degree, then things are a bit bleaker.

Moreover, the job that you need to get the average wage, today, often requires a bit more education, and a bit more childcare (fewer stay-at-home-parents), than it did in the 1970’s. It turns out that in a number of ways that are really important for middle-class living, life is more expensive today than it was in the 1970’s. At the same time, for those who lacked access to basic food and clothing, those in dire poverty, things are fair bit better today than they were.

The last thing that is worth mentioning is that Boudreaux ignores the relative stagnation of the economic middle of the country. Even with the best data-adjustments, those who are wealthy have gained far more in the last 50 years than those in the middle. The top educational institutions are far more difficult to get accepted into, particularly for those not going to elite high-schools. Movement into the upper income deciles is similarly difficult. The growth of incomes at the top drives up the price of status goods and property.

Overall the argument for middle-class stagnation has three parts:

In this environment it is totally natural for people to look around and realize that they are better educated, working longer, and still falling behind the kind of stability and position they grew up with. You can certainly still make a solid argument that the average person is better off, but it takes a lot more than an inflation adjustment that ignores these problems.