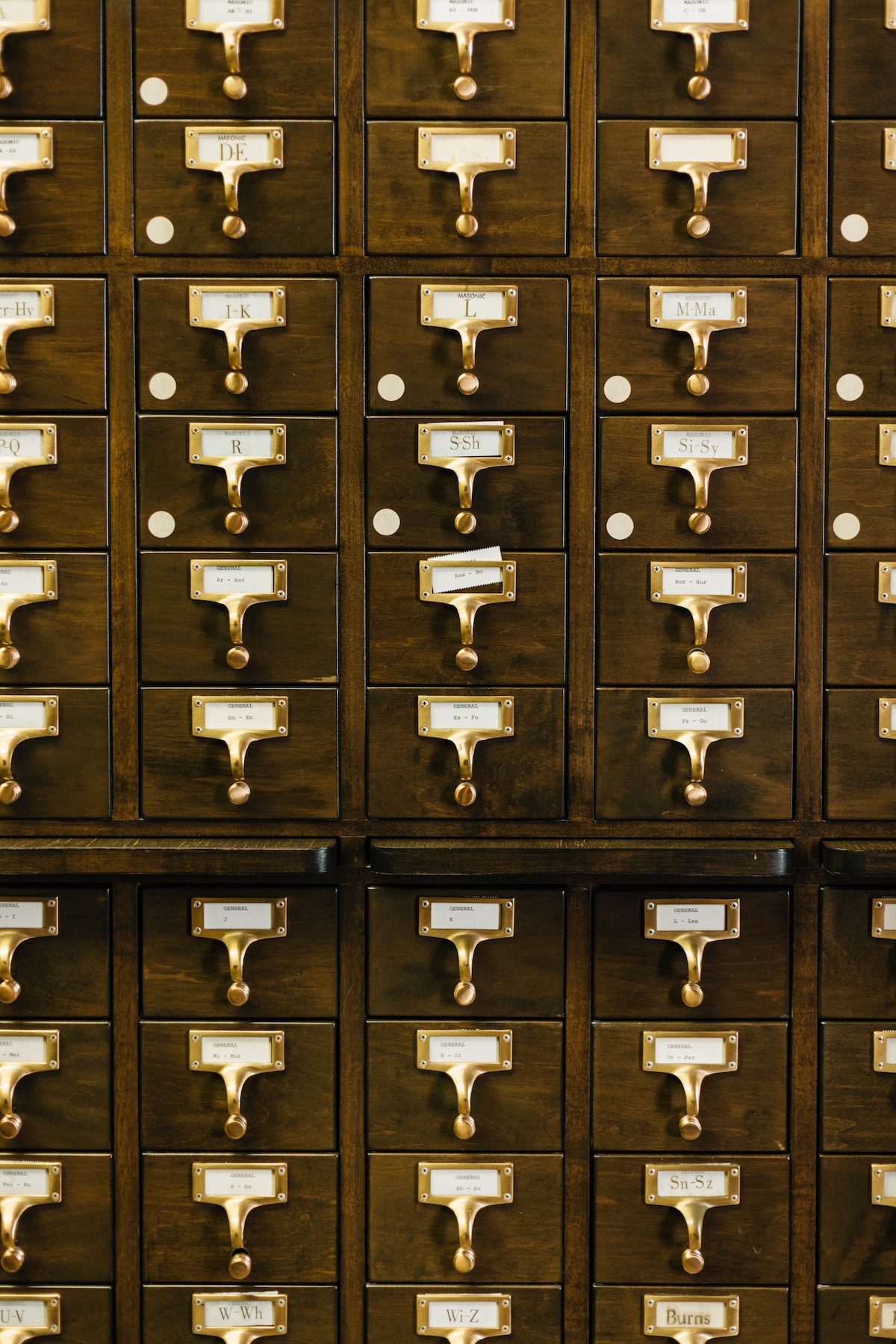 By Steven C. McMullenJanuary 11, 2021No Comments

There is a strong sense, particularly on the left and the populist right, that our market economy in the U.S. is not serving everyone well. The argument goes something like this: Those who have some wealth and good connections find an easy path to education, property, good neighborhoods, interesting jobs, and a secure retirement. Those without those connections may work hard, but they will struggle to escape precarity. Moreover, the system is built to reward the insiders and ignore the outsiders. There is a real power to this kind of argument, though I don’t fully embrace it myself.

What is interesting to me is that different people make this kind of argument in very different ways. Those on the left will probably reference market power, structural racism, the declining value of the minimum wage, weak unions, and tax policies that favor investment and business income. Those on the right make the same kind of argument, but are more likely to talk about government regulation. In fact, if you read enough conservative writing about economics and poverty, a conservative anti-poverty agenda becomes pretty clear, and somewhat common. The list looks something like this:

Michael Tanner’s The Inclusive Economy* is probably the best recent book to make an argument like this, but Edward Glaeser makes a similar argument in short form, recently, in City Journal.**

Go read both of these, each of them are more valuable than this blog. Moreover, I generally agree with points 1-3 of this conservative anti-poverty platform. In general, I tend to be cautiously optimistic about school choice policies, albeit with an abundance of caution about kids with disabilities, given my own experience as a parent. I agree that occupational licenses range from “kind of useful” to absurd, and that we could reign those back helpfully. Housing regulations tend to be, on average, good for owners and pretty terrible in aggregate. I am going to ignore point (4) entirely here, since I am coming out with a book-length treatment of that argument.

The problem with this case overall is that I just don’t see how it can make as big of an impact as folks expect. The case for school choice is decent, but not strong. We cannot expect radical improvements from school choice policies, and the improvements we can expect are uneven (if this were a paper you would get a lit review here, but it is a blog, so you don’t).

The real mystery, though, is how many conservatives I have seen admit that inequality is a concerning phenomenon, and then start talking about occupational licensure. Eliminating the rules against unlicensed hair-braiders, and the like, might help with the gap between the 20th and 50% percentiles, but it is not going to do anything about the top 10%, much less the top 1%. Since recent inequality is driven by the very top, occupational licensing is not an issue for most of this trend.

The only place that I can see restrictive occupational regulations really impacting inequality is in the professions that are almost never mentioned in these arguments: medicine, accounting, finance, and law. These high-paying professions often have required licenses and certifications, sometimes with very explicit restrictions on the number of new entrants into the profession. These restrictions create labor shortages and drive up wages. If you don’t believe me, I have another book for you: Jonathan Rothwell’s Republic of Equals.

So here is the challenge: where is the evidence that these kinds of regulatory restrictions have a real substantive impact on inequality and poverty? Send me the peer-reviewed studies that put numbers on this. I really want to see them.

I believe they do have an impact, but that the impact is small. The moral case for ending some of them is strong, but this is a small part of the overall solution we need to poverty in the U.S. And that is one of the main frustrations that I have with the literature from conservatives on poverty remedies: I just don’t believe that these things will make much of a difference.

*This was one of the top books I read in 2020, even if I didn’t always agree with it. Check out the full list in the podcast episode on the topic.

**Glaeser makes one of the most common straw-man arguments at the start of his essay, when he talks about socialism, and he should know better. I will probably have to write on this later at length, but the short version is this: if you want to criticize the fact that people like socialism, it is not enough to say something bad about the USSR or North Korea. Nobody is holding them up as a model.