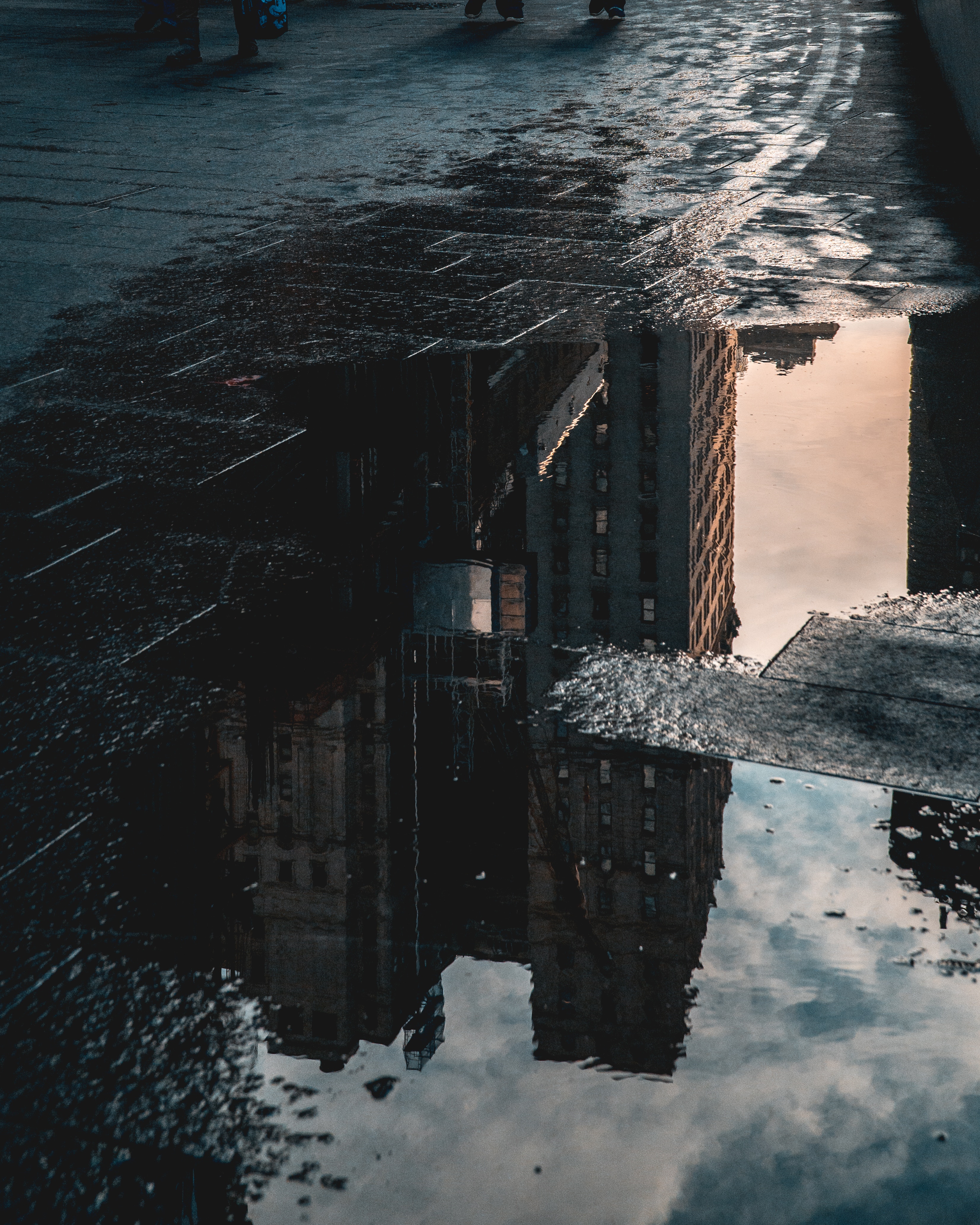 This paper was prepared for the ASE Sessions at the 2021 ASSA annual meetings.

Abstract: The injustices that have been visited upon African Americans in the United States have a substantial economic legacy. The wealth gap between African American and White citizens is just one visible element of that legacy, but it illustrates that these injustices have caused persistent economic harm. As a response, some Black scholars and policymakers have proposed a “Baby Bonds” wealth-building policy. In this paper I complement the economic justifications for this policy by examining the philosophic case in terms of specific kinds of harm caused by racial injustice and two dominant accounts of justice used in this literature: compensatory justice and equality of opportunity. I argue that a Baby Bonds proposal cannot be justified as an appropriate response to most historic injustices, but it could be an appropriate policy response specifically to barriers to economic opportunity caused by persistent wealth gaps.

PDF of the latest version of the paper