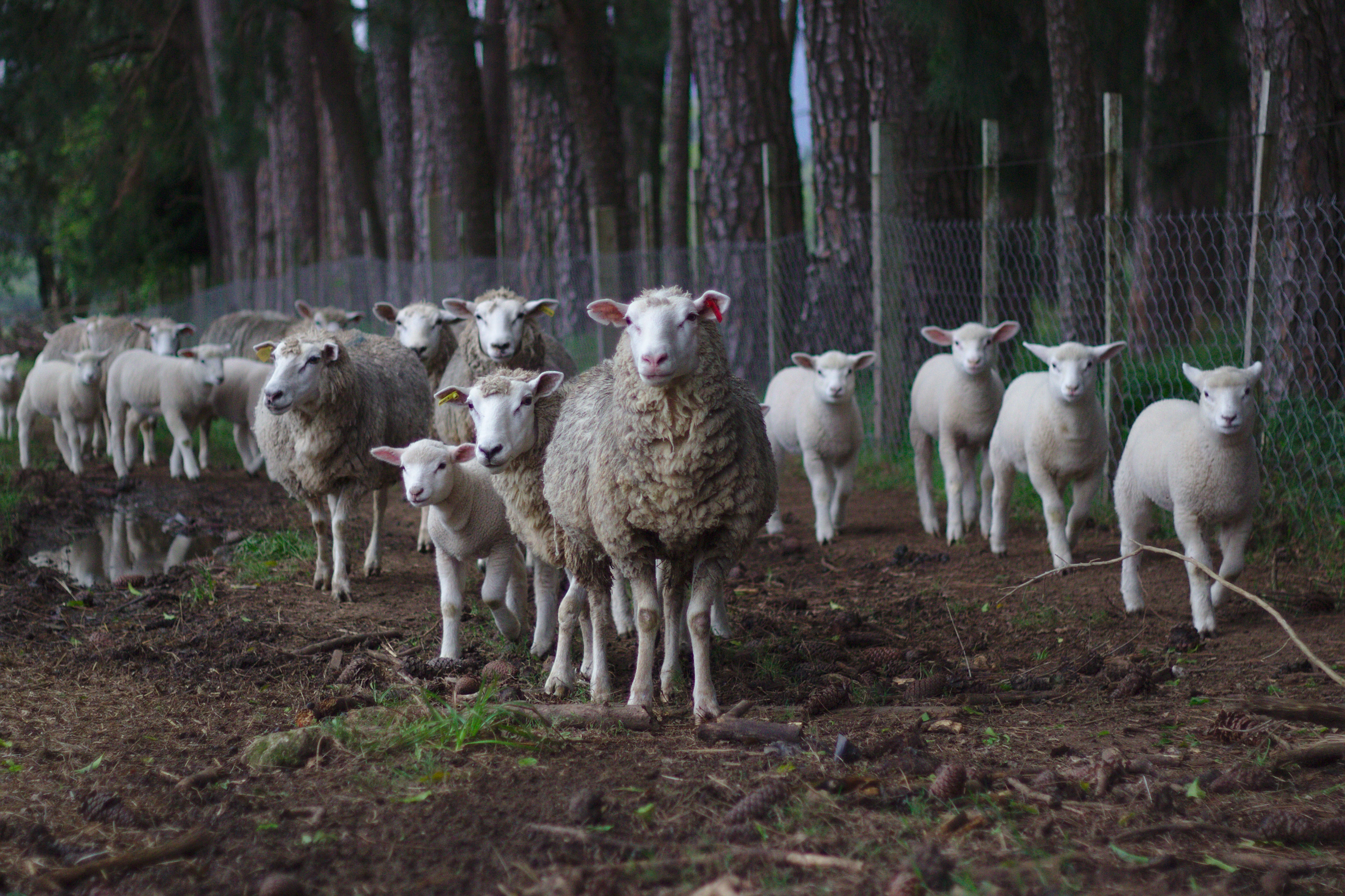 Stewardship as an Environmental and Economic Ethic

By Steven C. McMullenOctober 14, 2020No Comments

This post was written for the Christian Scholar’s Review blog.

One of the most powerful metaphors in Christian social thought is the idea of stewardship. It comes right out of Genesis, with the idea that God gives humans a job to do on earth, and in doing that job, we are serving God. The idea is used widely in writing about the environment, economics, and business. The metaphor has been challenged, however, particularly by those engaged in environmental studies and theology. These new critiques are important. If the idea of stewardship is inappropriate for environmental thought, moreover, it might be that we should stop leaning on this metaphor in economics and business writing as well.

I have been thinking about this for some time, but particularly since reading Beyond Stewardship: New Approaches to Creation Care, by my friends over at Calvin University. The book is excellent and comes with a free illustrated companion and podcast series. I reviewed the book for Faith & Economics here, (available ungated here), and this post will expand on some of the main ideas from that review.

In the Christian environmentalist movement, the term stewardship has been used to provide a biblical mandate for caring broadly for creation. In the face of wanton disregard for ecosystems and animals, advocates argued that we were failing in our duty to be stewards. Similarly, in economics, and business, if you want to argue that Christians should try to make careful, ethical choices regarding material possessions, the idea of being a “steward” has some power.

The underlying theology is straightforward: God is the owner of everything and the ultimate sustainer of all our enterprises. When we make choices, we are really acting on God’s behalf, much as a steward would. Stewardship, thus, implies that all environmental or economic decisions should be in pursuit of goals that God supports and should be subject to Christian ethics.

There are two broad critiques of the use of stewardship in environmental thought, and these are summarized fairly well in Beyond Stewardship. First, if taken too far, the idea implies some problematic theology. God is assumed to be distant, or absent, and has instituted a kind of strict hierarchy in his absence, with humans separate from the rest of Creation. Instead, critics argue, God is not distant, and we are not separate from creation. We are utterly dependent on the life and natural systems around us. Nor are we (biologically at least) radically different from other animals. It is not even clear that there is a huge theological significance to the difference between humans and other animals, although that is more contentious. In short, stewardship implies an anthropocentric (human-centered) creation and a distant God. For environmentalists that are constantly worried that we humans think too much of ourselves and too little for the rest of creation, this seems like the wrong metaphor.

The second critique is that the term stewardship has taken on too much of a rational-choice commercial connotation. In churches, stewardship usually just refers to the management of money. In the business literature, it is often a kind of Christian synonym for prudence or successful management. If any prudent management of economic resources is stewardship, then the term cannot be used to critique, for example, cost cutting exercises that harm the environment. As an economic ethic, stewardship is a powerless term if it ends up just being a Christian gloss on normal profit maximization for firms and preference satisfaction for individuals.

The main thrust of Beyond Stewardship is not in the critique, however, but in the offering of a variety of alternatives. Many of these are helpful, as I note in my review:

There are two broad lessons that this book offers economists. The first is that economists might have made environmental protection too easy. Consider the book’s implicit critique of the standard economic approach to environmental problems. Philosophers and theologians often come to the conclusion that creation has inherent value, that is, value that is independent of any human preferences. If this is the case, then the standard economic toolkit is inadequate. Calculating the willingness-to-pay for an environmental good will often under-value the environment if it has intrinsic value, and externalities would have to be considered even when the harm is experienced by a non-human part of creation. Market efficiency, if we think about it in standard terms, ignores so much. Taking these elements seriously – inherent value and externalities on non-human creatures – would be extraordinarily difficult. It would require considerable knowledge, a big dose of humility, caution about human projects, and some sacrifice of human well-being for the sake of the rest of creation. This, incidentally, is exactly what the authors of this volume recommend for Christian thinking about the environment.

If this way of approaching the natural world would be a challenge, the authors do give us some guidance as we proceed. Their solution is love. If stewardship is merely about efficient action, they argue, then it will never be enough to motivate the care, humility, and deep knowledge required. But if stewardship is about relationship and care for the created world, then that affection will help us muster the attention, knowledge, humility, and sacrifice necessary to do the job well. Stewardship as love, of course, is a far more biblical concept than stewardship as efficient action. The two are not necessarily in conflict, but stewardship as love (or kinship, earthkeeping, etc.) makes a claim on our preferences and affections. This follows the leadership of Christ more closely than the anthropocentric model of human dominion that has motivated too much apathy about the natural world.

A Case for Stewardship

Despite all of this, I am not yet willing to give up on the term stewardship, at least not entirely. As I note in the review, there is actually a pretty strong theological case for using the term. The problem, which I freely accept, is that the term is not carrying its full theological implications in people’s minds. The underlying issue is that Christians have accepted the belief that God does not care much about endangered species, and that God made the world for us to use as we see fit. Neither of these views, while common, are correct. The problem with stewardship, thus, is essentially a problem with the way we think about God, and with the way we think about the job God gave humanity to do, not with the idea that we are acting as God’s stewards.

The thing I like best about stewardship as an economic ethic, and also for environmental thinking, is that it strongly reinforces the way Christians have always thought about property. The individualist-liberal preoccupation with absolute property rights is a strong undercurrent in American politics. Absolute property claims, however, are always tempered by the reminder that everything belongs to God. This immediately moves the question “What should I do with my property?” from the realm of individual choice to the realm of collective discernment in the Church.

As an environmental ethic, I might have to concede that there is too much hierarchical baggage wrapped up in the term. As an economic ethic, though, I believe that the term stewardship gets us at least half the way there. As long as it is paired with a strong account of economic justice, you end up in a fairly healthy conceptual space.