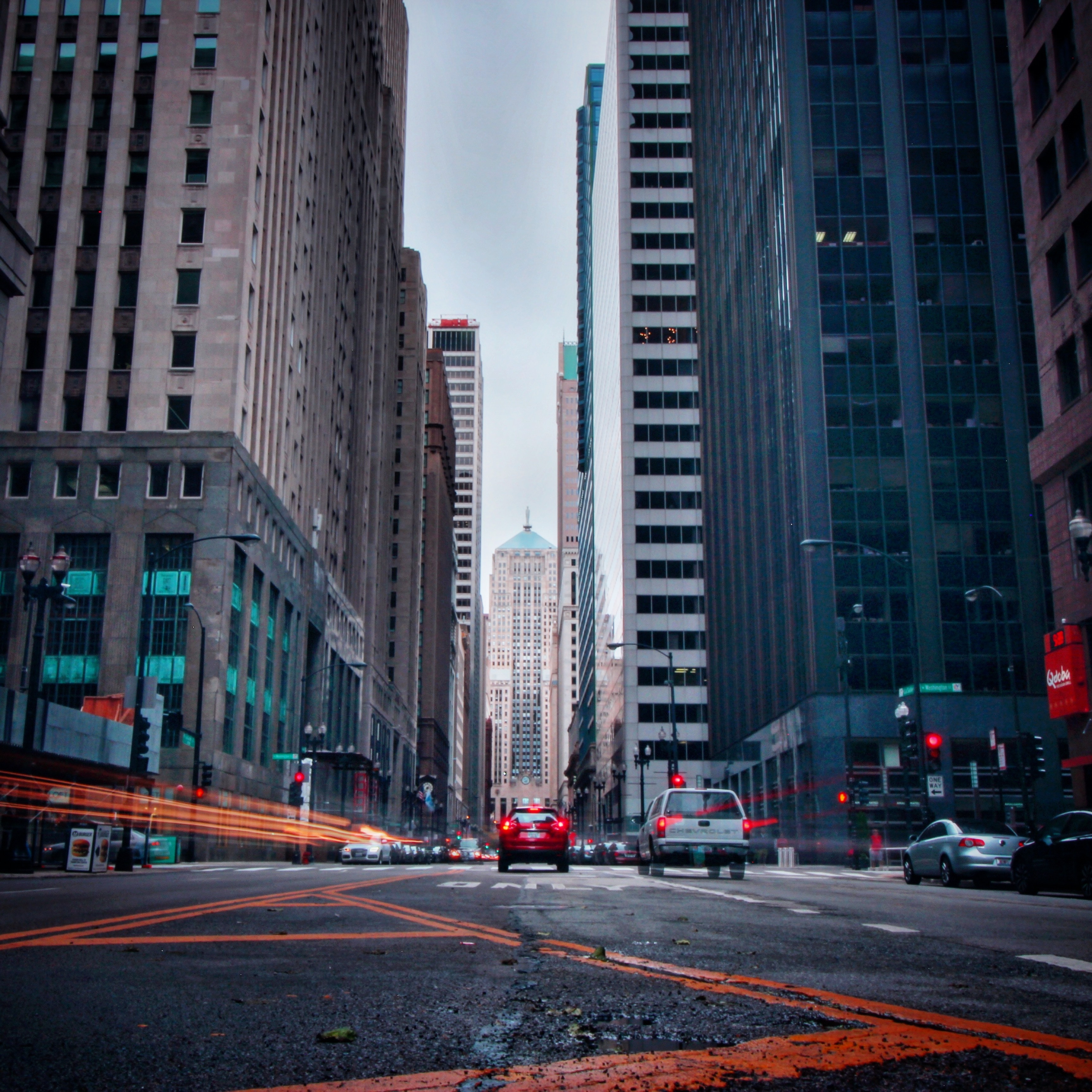 By Steven C. McMullenOctober 26, 2020No Comments

Does capitalism undermine virtue and community? Or does it reinforce virtuous behavior? Does capitalism require a virtuous population, or does it succeed because it assumes the worst about people? I have been thinking about these questions throughout my career, and occasionally written about them (here, here, and here). In a recent podcast conversation between David French and Miraslov Volf, these questions are considered by a couple of my favorite public intellectuals alive today. Needless to say, I tuned in with great interest. Volf generally came at this with a mild aversion to capitalism, concerned that it undermined culture and morality. French generally defended capitalism.

David French argues (around 20 minutes into the podcast) that capitalism is consistent with some Christian virtues, like hope. In particular, French ties hope to the idea of economic opportunity. Here is a quote (almost exact) of the relevant section in their dialogue:

[French Speaking] “But they minimize the extent to which it connects with some elements of humanity that I think are virtuous and quite powerful. And here’s one of them: hope. One of the things about capitalism, and one of the things about economic opportunity, is it provides a person a really fundamental … element of hope in their lives. So I can improve my lot in life, I can do better, I can provide for my family, I can lift it out of this griding poverty…It connects very deeply. It connects with industry and hard work, and all these things that are good.”

French later notes (around 22 minutes in) that one of the good things about capitalism is that it assumes that property rights will be protected and that “you are entitled to the sweat of your brow,” meaning that people should be able to keep what they work to create.

I think this is a decent statement of a pretty common conservative position, which I want to break into separate parts:

Before I respond, I would like to note that my coauthor, Jim Otteson, makes a related argument in our forthcoming book in which we debate redistribution. Watch for that in 2021. My response there is somewhat different that what I offer here.

I don’t think this argument, is entirely right or entirely wrong. I would like to point out a weakness, however, that I rarely see reflected in these conversations. The debate usually focuses on (1), (3), and (4). These are important claims to argue about. I have seen a number of people jump to (5) as well, but that is a bit less of a standard argument.

First, notice that economic opportunity is usually thought of in negative terms. Thinking in these terms might lead us to ask how many government regulations do you need to think about to start a small business? Will excessive labor market and wage regulation prevent people from getting that first job? Will high incomes be taxed away to fund a large welfare state?

If we think of opportunity as definitionally equal to freedom, then inevitably we will fail to spend as much time with the data about economic opportunity and social mobility. In fact, the leap that is made, here, is actually difficult to back up empirically. Periods of greater or less economic freedom, in these terms, do not correlate with noticeable changes in social mobility. Overall, in fact, the literature on social mobility and economic opportunity, in the U.S. is far less developed than you would think, given the importance of this concept in political thinking.

For example, the welfare state does not seem to conflict with opportunity at all. the evidence seems to point to pretty high rates of economic mobility in the richer countries in Western Europe, all of which have generally high degrees of economic freedom, but they also have pretty extensive welfare states and higher taxes. In the U.S., in contrast, social mobility has been falling, slowly, for 70 years, and that has coincided with lower marginal tax rates and a larger welfare state. Mobility in the U.S. is, in fact, not better, and possibly worse, than some of our big-government European counterparts.

Even more importantly, perhaps, (3) depends on (2). If people don’t have enough economic opportunities, then we cannot claim that capitalism rewards those who work hard and innovate. In the absence of opportunity, capitalism is just a system that offers rewards to those who started out ahead. The racial gaps in social mobility, for example, seem consistent with pretty high barriers that are systemic, and cannot be easily explained by a lack of formal opportunity.

I don’t have a clear argument here, I know, except perhaps this: politicians talk a lot about economic opportunity, but it does not seem to track neatly with the ideological programs that we use it for. Moreover, we don’t know nearly as much as we should about real patterns of economic opportunity in the U.S. today.